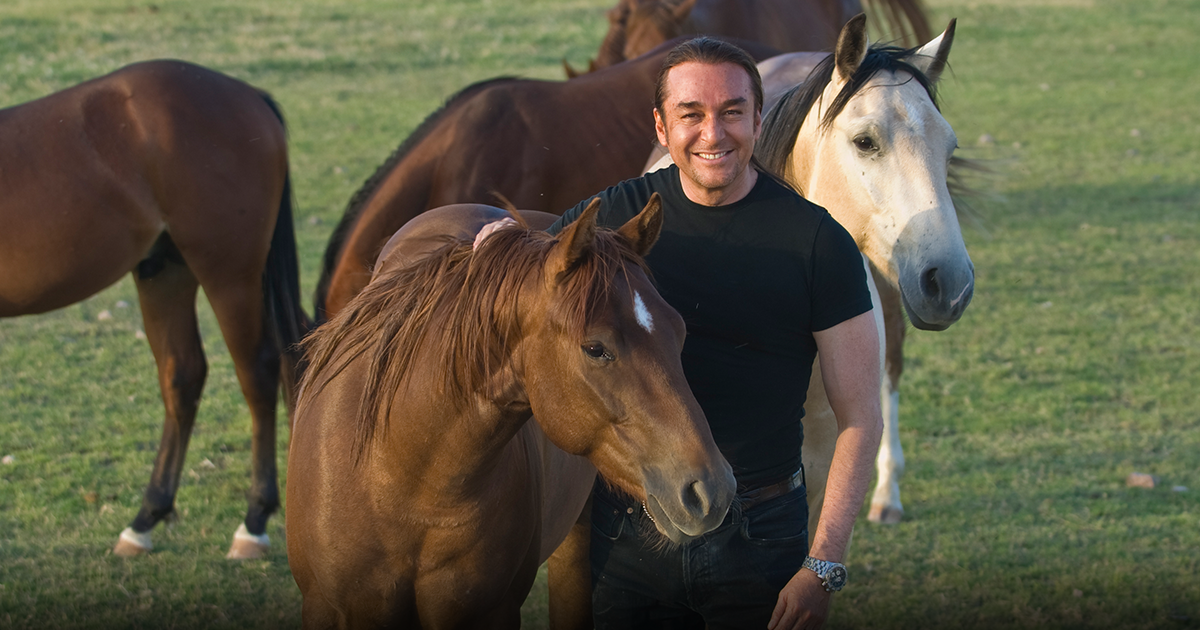 Nick sees the beauty in everything and is committed to helping all women achieve that “Every Day Gorgeous™” look through healthy, shiny, beautiful hair.

Nick’s passion for beauty and spiritual living began early on. As a young boy from Yuma, Arizona, Nick Chavez dreamed of one day having an exciting, adventurous life. Being the second-oldest of seven children, Nick was no stranger to hard work as one of the family’s ranch hands while learning holistic healing remedies from his Yaqui Grandmother nearby. But it was his skill at grooming the family’s horses and his determination and confidence that led him to grow. Armed with just his scissors (and a fierce sense of style), Nick took his natural talents to the next level by creating hip, trendy hairstyles for his siblings and members of his extended family.

After honing his talents as a young adult, Nick made the jump to California, where he immediately began working in a prominent Beverly Hills salon. Nick quickly advanced from apprentice to full-fledged hairdresser, developing a strong clientele and an even stronger reputation.

He became an actor and model and his tour of Europe (working with designers such as Jean Paul Gaultier, Yves St. Laurent and Valentino), was so successful that it lead to magazine covers in Vogue, GQ, Elle, and Esquire and a 100-foot billboard in Times Square. As an actor, Nick appeared on television shows such as “The Young and the Restless” and “Hollywood Detectives.”

Yet, the adventures and accomplishments that Nick felt in acting and modeling could not match the passion and fulfillment that he experienced as a hairdresser, so he decided to return to Beverly Hills—this time as the proprietor of his own salon.

“Be-You-tiful moments, are the most cherished moments in life,” Nick says. “When a woman knows she’s beautiful, the whole world can feel her confidence."

“I struggled with finding quality hair care products for my customers and knew I had to take matters into my own hands.”

In addition to his prominence as a hairstylist, Nick’s highly successful line of products is currently sold online, and is featured on home shopping channel’s such as QVC (U.S.) in the United States and internationally, on QVC (Germany), QVC (Japan) and The Shopping Channel in Canada. In addition, Nick’s products are widely sold through the internet and can be found on such e-commerce sites like beauty.com, dermstore.com, folica.com, qvc.com, and of course nickchavezbeverlyhills.com.

Because of his amazing hair and makeover transformations, Nick Chavez also appears regularly on the talk show circuit on such shows as "E! Fashion Emergency,” "The Montel Williams Show," and "Extreme Makeovers.”

With his Beverly Hills salon, his celebrity clientele and his prosperous line of hair care products, Nick has become the self-made entrepreneur. Living the exciting and glamorous life that he always dreamed of.

The Nick Chavez Salon is located in the heart of Beverly Hills. "It's hard not to notice the lights, camera, action atmosphere", noted one reviewer. Staying connected to the salon has allowed Nick the chance to continually test out and improve groundbreaking products in one of the most demanding markets for fashion and beauty. 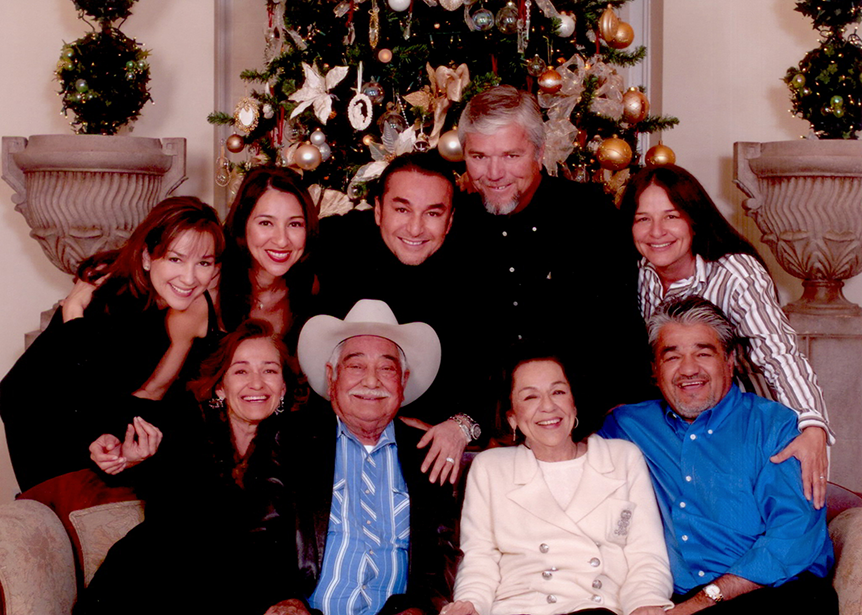 “Home is where our story begins, and where love never ends”

Nick comes from a large Mexican American family with Yaqui and Quechan Indian heritage. He is the second oldest of seven children and as a family, are extraordinarily close and very proud of one another and of their cousin, known as the heroic and human rights activist, Cesar Chavez, founder of the United Farm Workers.

In keeping with Nick’s traditional upbringing and Mexican-Indian heritage, TRADITIONS by Nick Chavez a fusion of Ancient Wisdom + Modern Technology, bringing together the finest natural herbs, and botanicals with the best, state of the art, hair care science. 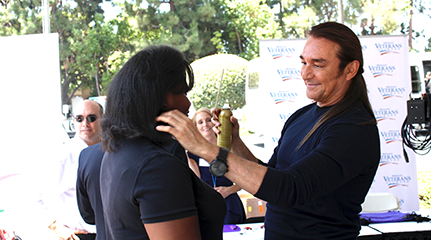 Nick Chavez also maintains close ties to his community by donating both his time and efforts to local outreach programs such as the Neighborhood Coalition for Shelters, the Crenshaw Community Outreach Program, United in Harmony, the California Adult Education Center, and "Noches de Ninos" at the Los Angeles Children's Hospital.